A Budget set to add a welcome degree of stability

As many anticipated, today’s Budget focused on the Government’s pledge to ‘Build Back Better’. The Chancellor made it clear that the Treasury is ready to take on additional debt to fund investment in continued support through Covid-19 incentives as well as building a roadmap for getting people back into work and rebuilding the economy -  an economy which the Government wants to be more geographically diverse and less London-centric.

What is also clear is that Rishi Sunak has recognised the importance of offering businesses a degree of certainty about the future.  Today’s announcement established the landscape for both personal and corporate taxes. We now have clarity on the unwinding of the increased stamp duty nil rate band, the business rates holiday as well as the reduced rate of VAT for Hospitality and Leisure. These are all very welcome and should help to avoid the sudden cliff edge of a return to ‘normal’ levels.

Whilst there is, of course, a recognition that our unprecedented levels of debt will need to be repaid, the timescales for doing so are long. As expected, today was about the Government tinkering at the edges. As with any Budget announcement, the Chancellor worked to strike the right balance between filling the coffers through increased taxation and generating a greater tax take by encouraging businesses to boost the economy through increased activity and spending.

The freezing of income tax bands, national insurance, and VAT registration thresholds allows the Government to keep to its manifesto promise of no increases in IT, NI, or VAT. In reality, this will only start to erode real-time earnings as the economy starts to recover and inflation takes its effect.  The rise in Corporation Tax was also hotly anticipated, although deferring this increase to April 2023 does allow for businesses to prepare a little more than usual. Many small businesses will welcome the return to a small profits rate, which will remain at 19%.

Further investment in HMRC’s tax avoidance teams is another indicator that the Chancellor expects larger businesses to pay their share of the overall debt burden.

It is clear that the Government wants businesses to do their share of rebuilding through investment too. Incentives such as the super deduction of 130% of eligible capital spend and the extension of loss carry back to three years from one will all aid cashflow and fund investment in future growth.

There were other clear signposts on how the Government would like to incentivise growth in key areas of the economy. Sustainability played a prominent role in this Budget with green incentives alongside consultations on innovation reliefs as well as EMI, as expected. This will be supported by visa reforms to incentivise the relocation of highly skilled individuals to the UK, particularly for the Fintech sector.

Of course, there is a sense of anticipation of what will come next, with areas such as Capital Gains Tax and Lifetime Pension Allowances hotly tipped to be areas that will be next to fund the recovery. However, with a return to marginal rate calculations for corporate tax, are there other measures we could see reintroduced, as well as wider tax increases next Budget?

All in all, this was a Budget set to add a welcome degree of stability and focus on retaining the tax base. It also hinted at future changes we may see in tax as the economy starts to recover in the coming months. 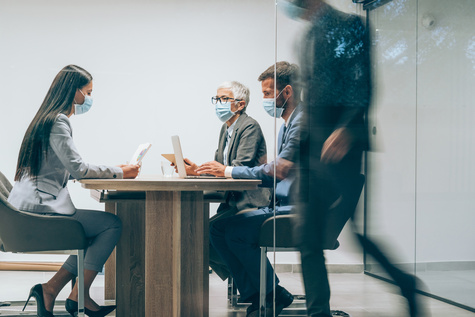 As many anticipated, the Chancellor has opted for a fiscal policy designed to support a fragile economy and business community. 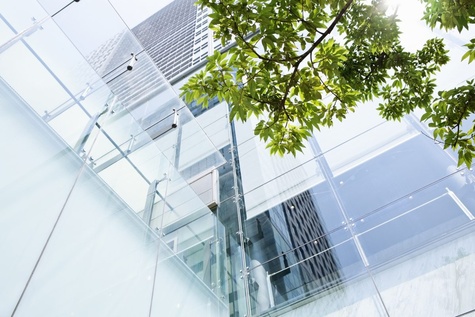 A commitment to greater sustainability

The “Green Revolution” is seen as key to rebuilding the UK post Covid. There were a number of announcements made to re-affirm the commitment to greater sustainability.

Today, many eyes were on and ears tuned to the Chancellor as he updated the country on supportive measures to help the UK's economic and social recovery as we prepare for the easing of lockdown restrictions: explicitly stating that protecting jobs was vital for the UK.

The extension of furlough

The sight of the Chancellor has become synonymous with furlough announcements and the Budget brought this to the fore once again. 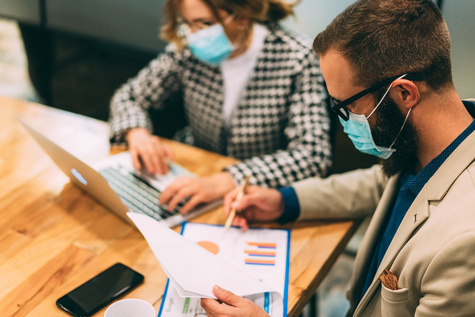 The Government may have decided to use debt to fund the recovery and the post-Brexit transformation; however, the Chancellor failed to address the question on the mind of investors and UK stakeholders: who pays for it all?

Traditionally, we would have the UK Budget and tax consultations released simultaneously. This year has been different: we had the Budget on 3 March and “Tax Day” on 23 March where the Treasury released consultations helping shape future tax policy.

3 March 2021 The Chancellor today made his 2021 Budget announcement in the House of Commons. The Budget sets out how the Government intends to support the economy in its recovery from COVID-19, with a key takeaway being that now is not the time to raise taxes. Importantly, the amount borrowed over the last year is comparable only with that during the two World Wars and so it will be the work...

The Energy, Infrastructure and Environment sector

For the Energy, Infrastructure and Environment sector, the 2021 Budget should be seen as being in line with the heavily trailed pre-Budget announcements as a good news story overall. 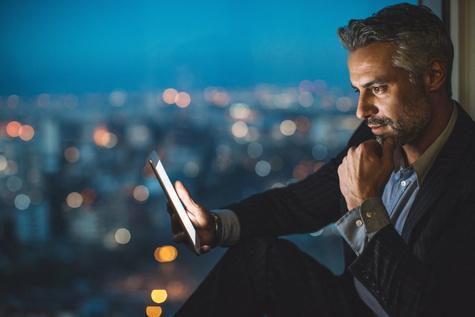 Underpinning today’s budget announcements was the desire to make the UK a scientific superpower, and there is a lot for Pharmaceutical and Life Science companies to get excited about, even though the headlines might focus on the 25% corporation tax rate scheduled from April 2023.