With much having been announced or shared in advance of the Chancellor rising to his feet, there were few elements left to surprise in what Rishi Sunak has labelled a Budget delivering a ‘Stronger Economy for the British People’.

OBR predictions for a speedier recovery of the economy to pre Covid levels have removed the need for any significant moves on tax at this stage, leaving the Chancellor free to target areas as he sees fit.

The long-debated changes to the taxation of personal wealth are, for example, yet to materialise, and the previously announced future increase in Corporate Tax rates was balanced with targeted reliefs for those industries hardest hit by Covid.  Despite the calls to remove Business Rates altogether, Rishi has settled on reliefs for those improving their properties and those in retail hospitality and leisure.  Reforms to the business rates system, together with cultural tax reliefs and domestic air passenger duty reliefs, aim to support specific areas of the economy where the return to ‘normal’ is taking the longest.

We also saw a flurry of post-Brexit changes, the Chancellor delighting in being able to make small but meaningful changes in certain areas to ‘go it alone.’  Some points in this area include measures to protect and incentivise domestic R&D activities, English winegrowers, and alcohol producers and encourage re-domiciliation of the shipping industry with changes and proposals for the UK tonnage tax regime.

However, through measures announced today and previously, the desire to manage inflationary pressures and reduce the overall deficit post-Covid will put increasing pressure on consumers and employers.  The Chancellor indicated his desire to see taxes start to decrease at the end of this government; however, how quickly and to what extent this is possible will depend on how fast the global economy, not just our own, recovers.  In short, no surprises, but there remain weapons in the armoury to call upon should they prove needed.

October 2021. Watch the webinar recording for an in-depth discussion on the announcements made in the autumn budget. Our panel will examine the impact of these announcements on the broader economy, and what they could mean for your organisation.

27 October 2021 The Chancellor today made his second Budget announcement of 2021 in the House of Commons. The Budget accompanied the Autumn Spending Review 2021, which in itself was quite significant and detailed, and overall, there was a surprisingly small number of new tax-raising powers to accompany it.

Commentary and analysis on today's announcements

The automotive sector is vital to the economy. As a significant contributor to greenhouse gas emissions, it will take centre stage in the “drive” to net zero at COP26. As such, we can expect further developments for the sector in the future, post COP26, in 2022. 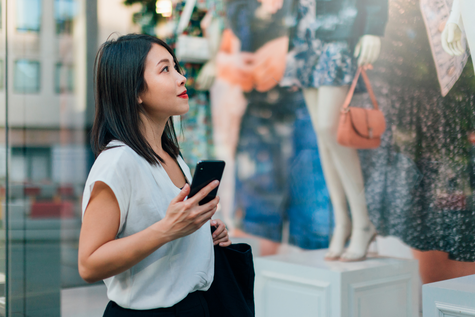 With the ongoing mantra of “Build back better”, this was inevitably a budget focussed on skills development and increased investment in infrastructure. 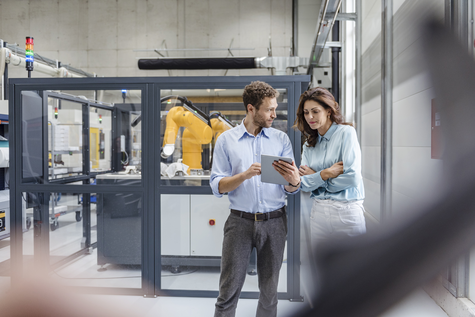 The headline figure is impressive: the Chancellor has pledged total annual investment in research and development to c. £20 billion by the end of this Parliament. 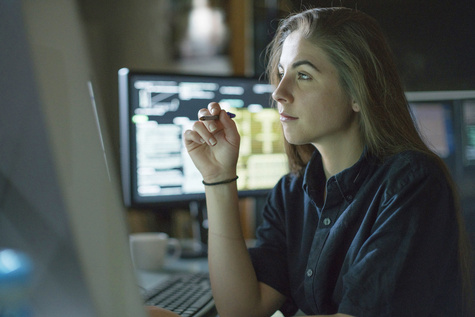 The government has increased the corporation tax relief available to theatres, orchestras, and museums. This is a temporary measure to benefit the cultural sector, which has been hard-hit during the Covid-19 pandemic. 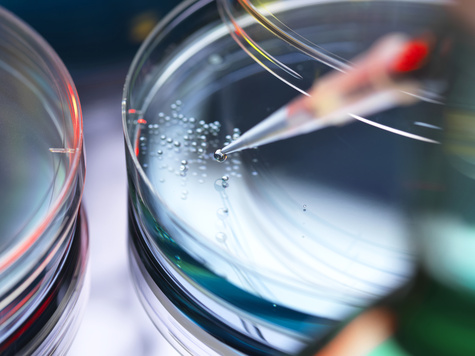 One of the major announcements in today’s Budget impacting the Pharmaceutical and Life sciences sector was the confirmation of the Government’s continuing desire to increase the R&D investment that the country makes. 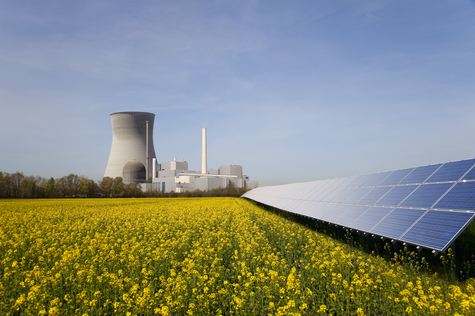 The Chancellor declared a new age of optimism in Wednesday’s Budget. Rishi Sunak painted a rosy picture of the UK’s economic prospects and looked to support the nation’s climb out of the Covid recession by stimulating growth.

Despite some predictions of changes to Employment Taxes, nothing new was announced in today's budget. Many of the key changes from an Employment Tax perspective were announced prior to the Budget.

The government will consult on the regulatory charge cap on defined contribution pension schemes. This consultation is expected to take place before the end of this year.

The deadline for reporting and paying the CGT liability on disposals of UK residential property has been increased from 30 days to 60 days following recommendations made by the OTS. 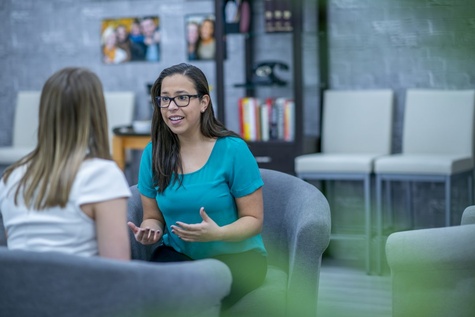 Government announces new Scale-up visa as part of its Innovation Strategy, aimed at “opening the UK’s borders to top talent”. 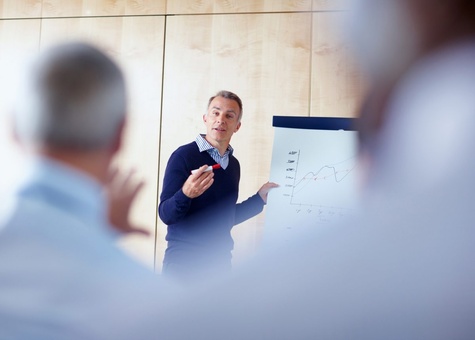 Chancellor of Exchequer, Rishi Sunak and his Treasury colleagues have today announced a further wave of financial support to be provided to HM Revenue and Customs in their aim to bear down on tax avoidance and evasion.

The government has taken steps to equalise VAT treatment within free zones to ensure that businesses cannot gain an unintended tax advantage by locating in a free zone.

As provided for in Finance Act 2021, the main rate of UK Corporation Tax will increase from 19% to 25% from 1 April 2023 for close investment holding companies and companies which are not small.

The Health and Social Care Levy

HSCL changes at a glance

In early September, the Government announced the introduction of the Health & Social Care Levy. This is a 1.25% increase to the rates of national insurance contributions for employers, employees, and the self-employed in the UK from 6 April 2022.

We examine how the Health and Social Care Levy could affect off-payroll working, what it means for businesses and what businesses can do in the future.

The short answer is it will increase employer costs and reduce the net employee reward. So, broadly, this is a situation that will make both worse off, albeit, there is the long term benefit that the Levy will provide through a future defined level of Government support should health and social care be required.